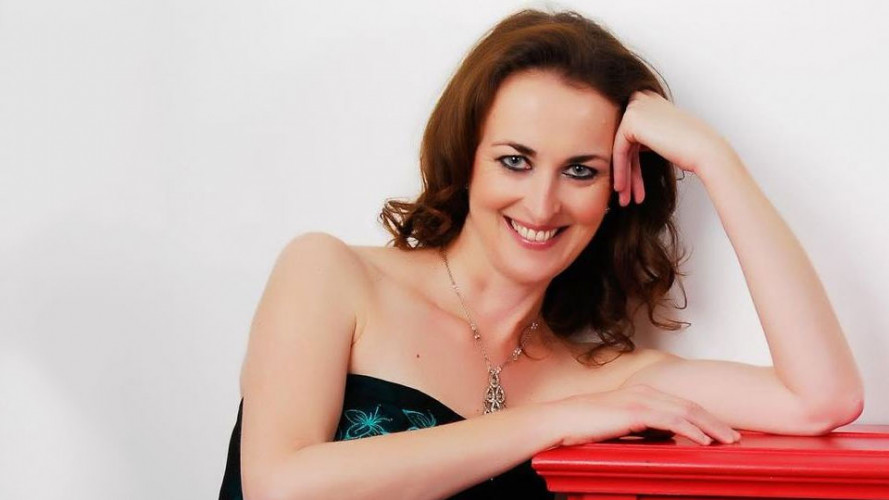 Helen was a scholar and prize winner at the Royal Academy of Music and was awarded the JBR trophy at the Royal Over-Seas League competition. She subsequently studied with Alexander Satz in Vienna with the help of an Austrian Government Scholarship. Helen was one of the major prize winners at the International Young Concert Artists Competition and was the silver medallist in the Brant International Piano Competition.

Helen has performed across Europe both as a soloist and chamber musician, with her innovative multi-media programmes drawing much critical acclaim.

'With the multifaceted creativity of the pianist Helen Leek, Clara Schumann herself would have been proud.' The Frankfurter Allgemeine

'The real hero of the performance was undoubtedly Helen Leek...here was ensemble playing of the highest order, spiced up by dazzling virtuoso performances from all six musicians'. The Straits Times, Singapore

Helen teaches piano at Royal Holloway, University of London and has given masterclasses in the UK, Singapore and Thailand. She runs her own residential piano course in South-West France from where she also delivers on-line workshops. She adjudicates festivals in the UK, and has acted as adjudicator for competitions within the Royal College of Music and is an examiner and trainer for the ABRSM for which she has also recorded teaching videos.

Further information can be found on her website masterpianist.co.uk.

The Piano Festival is hosted by Salesian College Farnborough.

The McGuinness Music School offers the perfect ambience for our Festival and we are grateful to have the use of their Steinway Grand Piano as well as the printing of our syllabus and programmes.

Salesian College is an independent Catholic Grammar School for boys from 11 to 16 with a co-educational Sixth Form. Founded in 1901 it has a well-deserved reputation for excellence in academic, cultural, physical and all-round achievement. 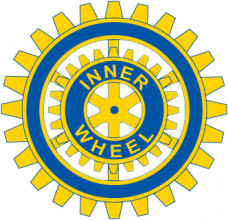